pav recipe | ladi pav | homemade pav | eggless pav bread recipe with a detailed photo and video recipe. a soft and puffy indian style bread recipe made with plain flour and dry yeast. basically, indian version of ladi pav is very similar to the dinner roll, but softer without crisp texture. it is ideally served with pav bhaji, misal pav or vada pav but can be served with any choice or curry or even bhurji recipes.

pav recipe | ladi pav | homemade pav | eggless pav bread recipe with step by step photo and video recipe. flatbread or roti / chapati recipes are very common across india. these flatbreads are typically served with spicy curries as a side dish and make most of the lunch or dinner meal. in addition to these flatbreads, even ladi pav or eggless pav bread can also be served with these curries or perhaps as street food. 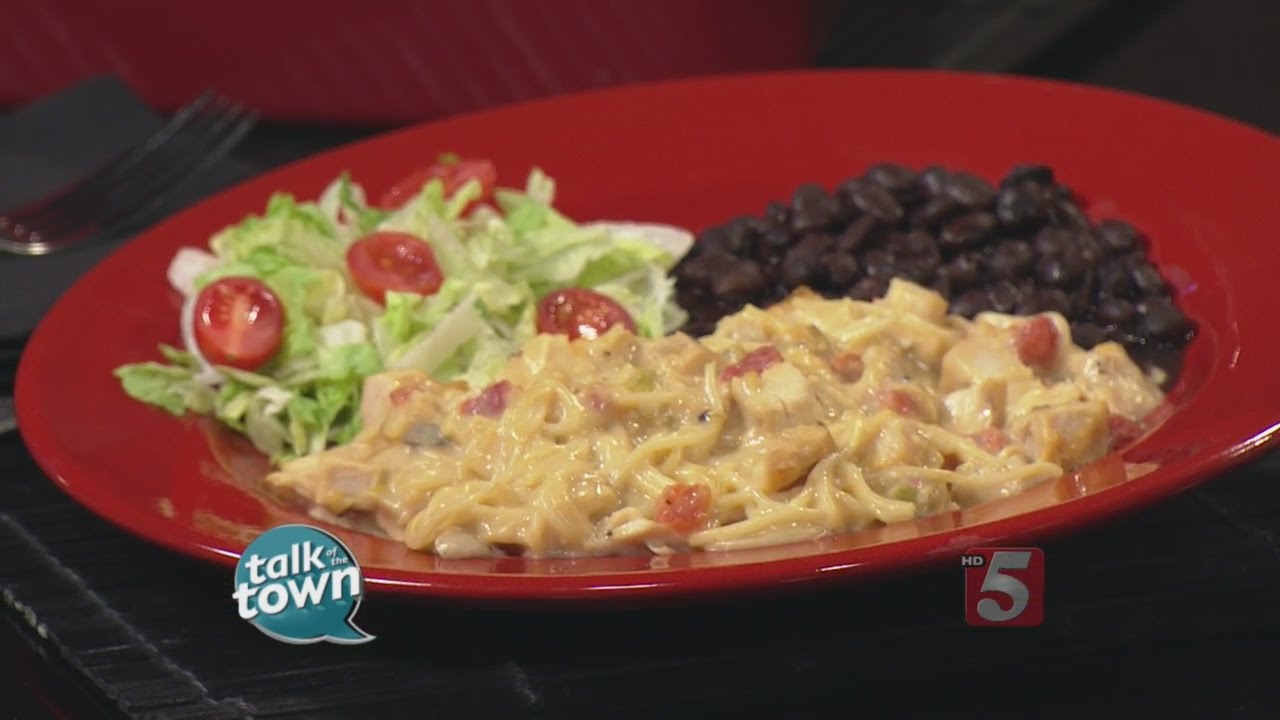 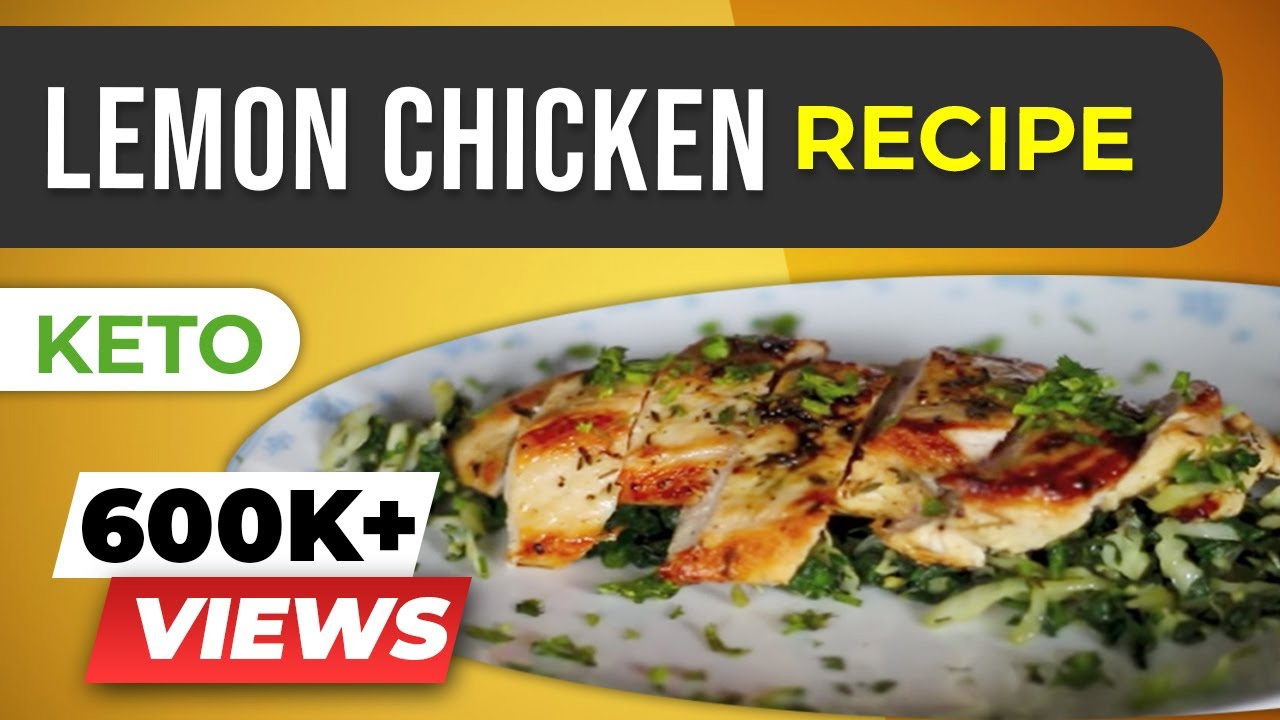 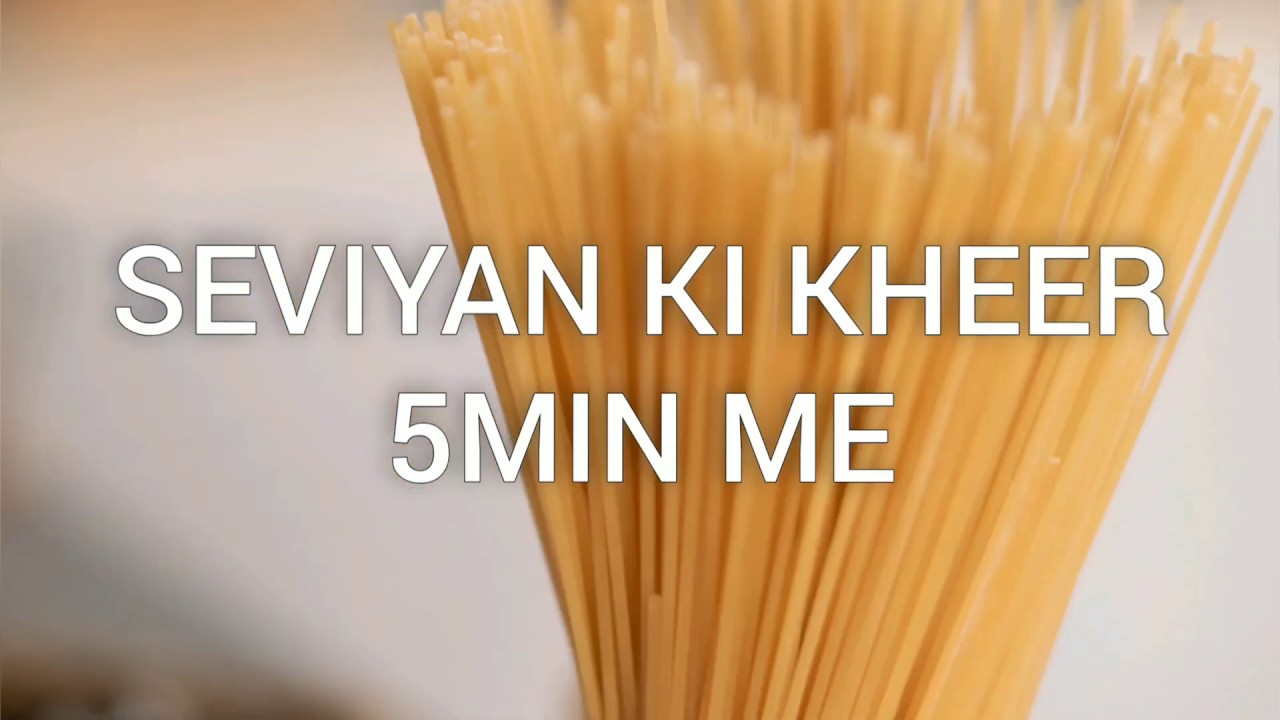 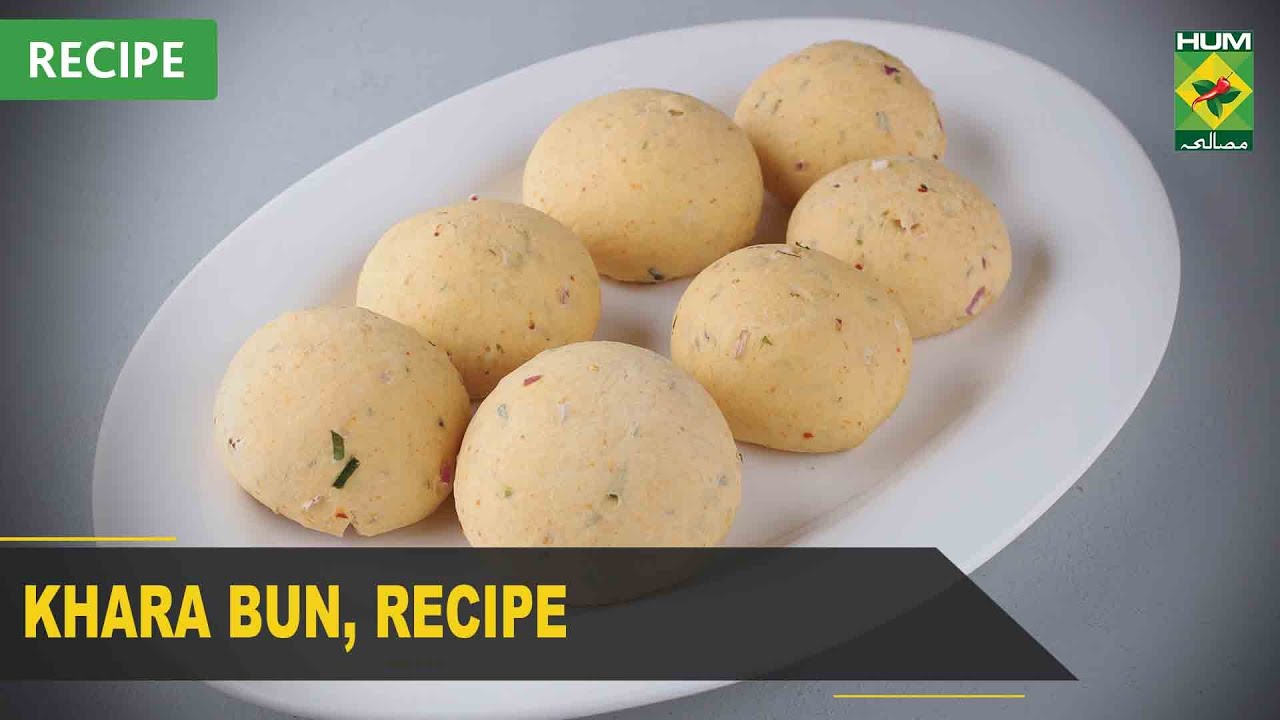 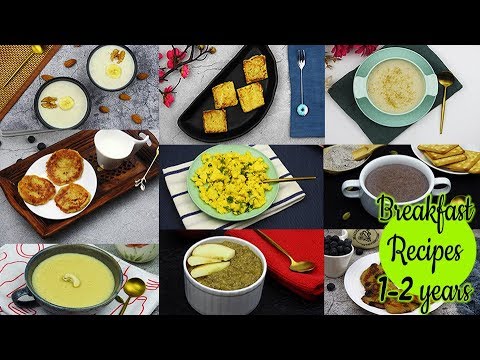 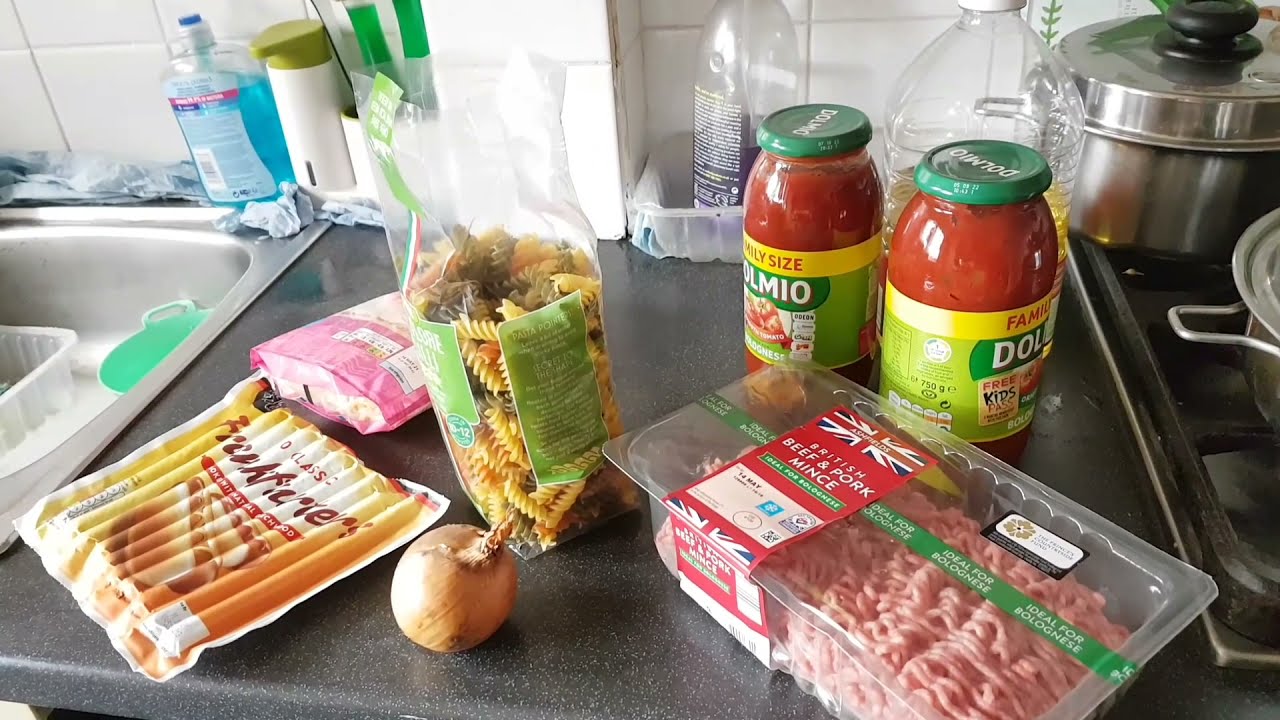 Pasta Bolognese my own version 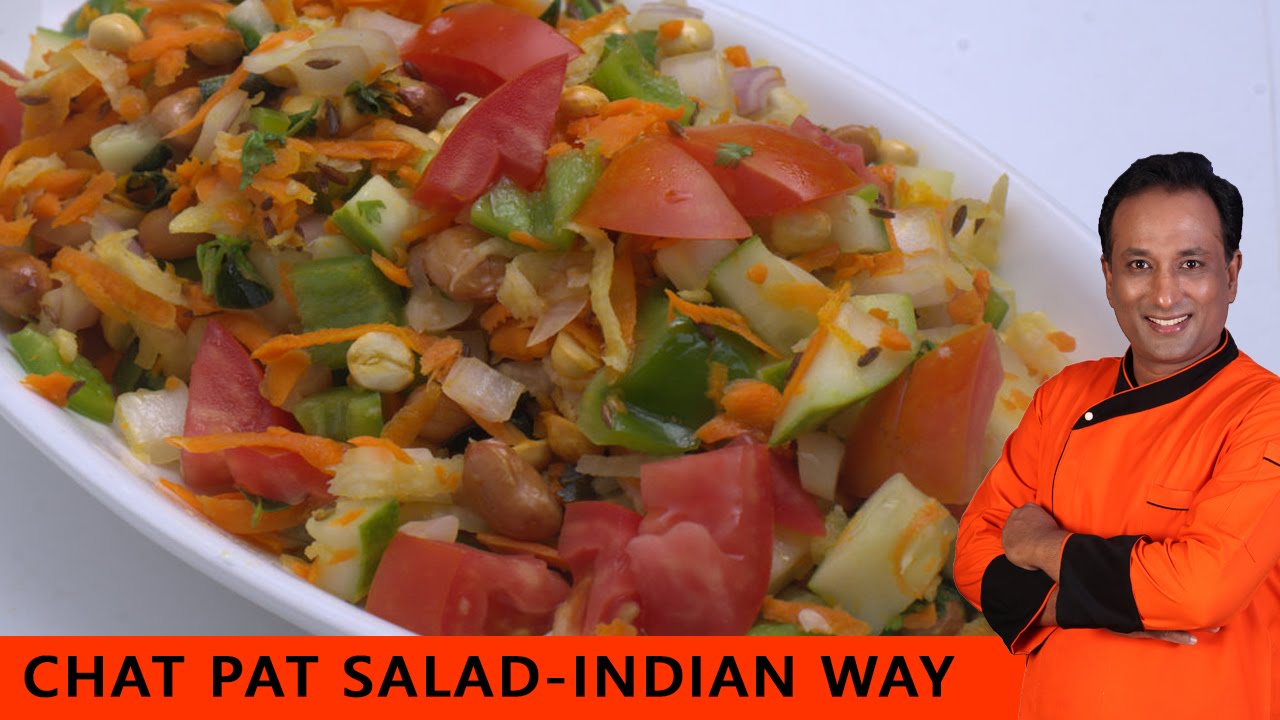 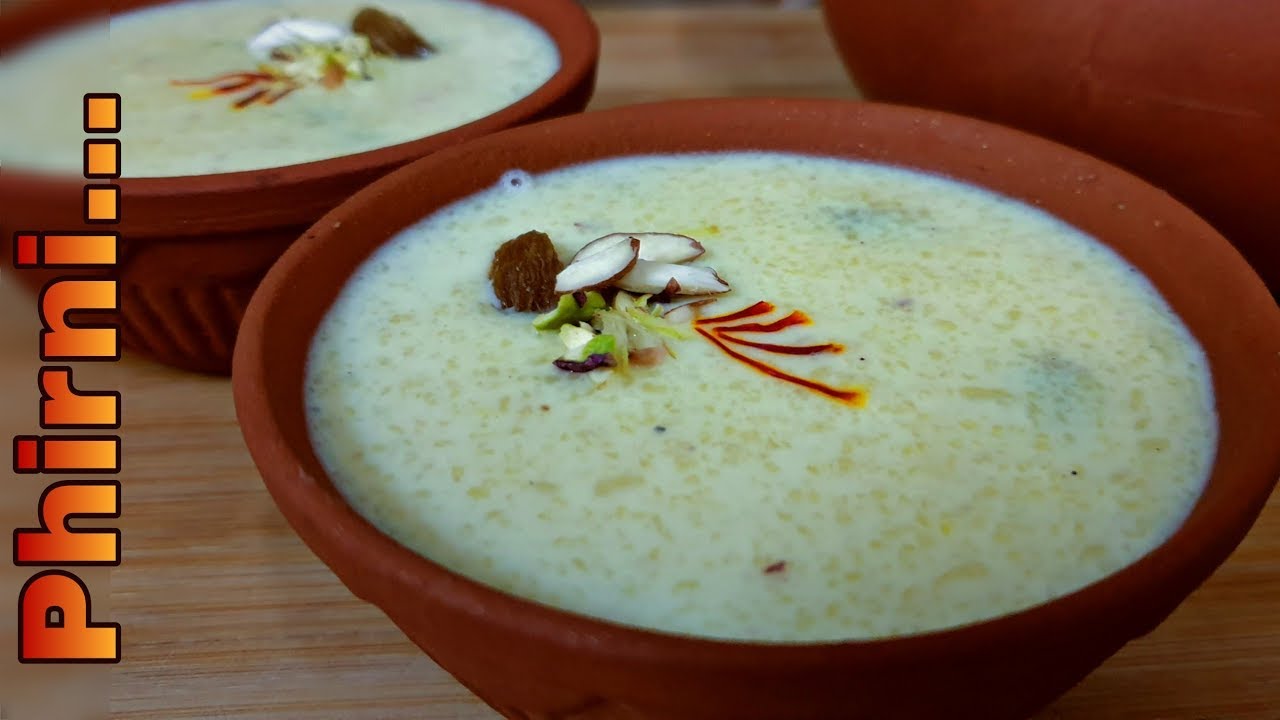 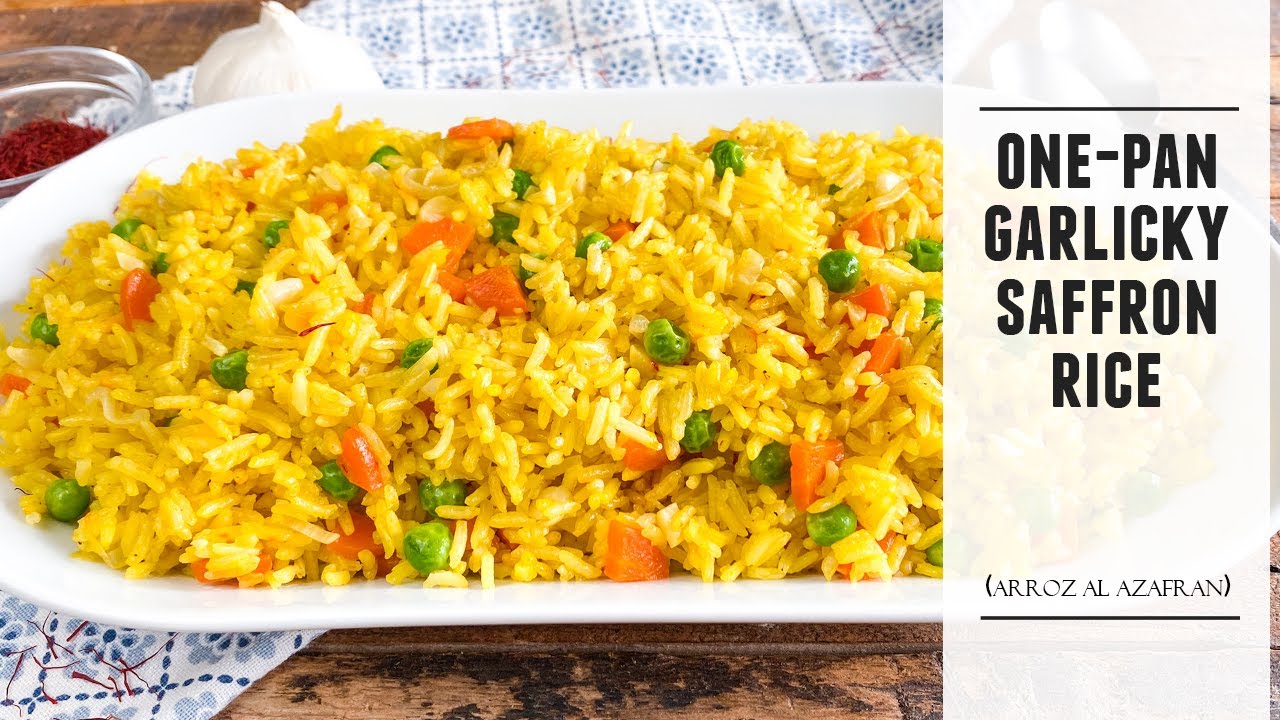 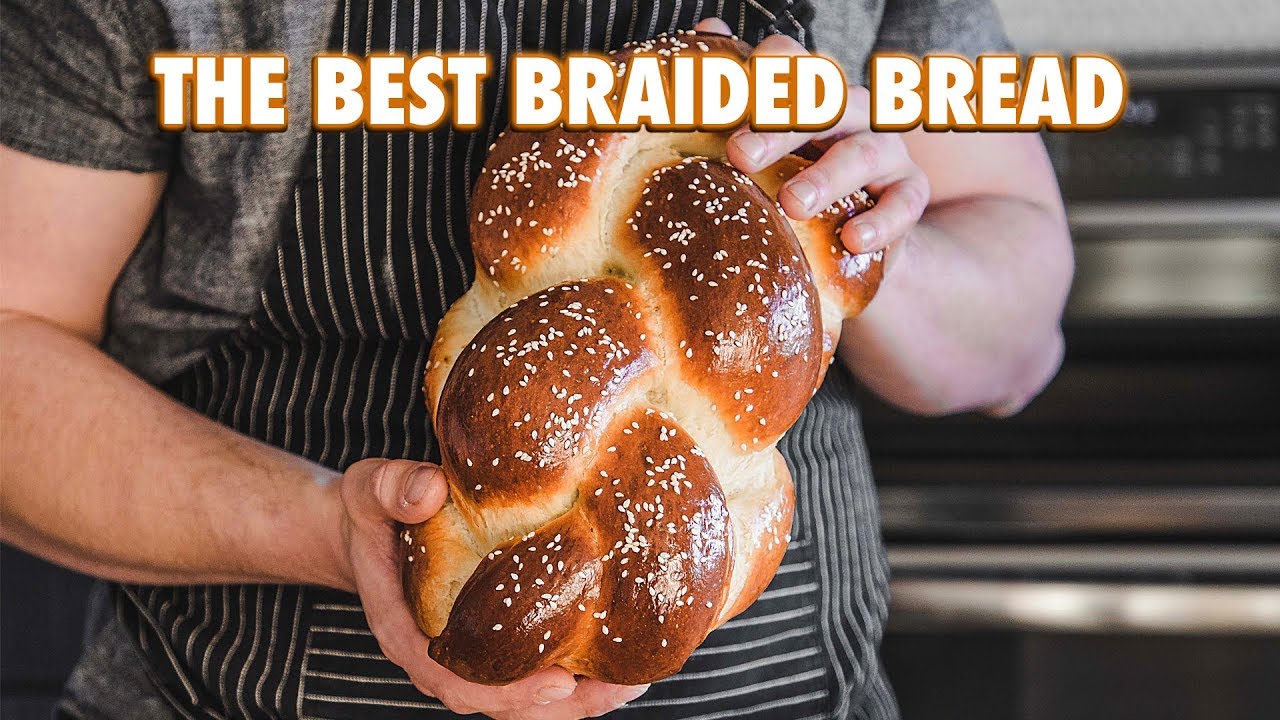 How to Make The Best Braided Bread: Challah