How to Make Banana Puree for Babies | Baby Food

Alright so we’re going to talk about making banana puree for your little ones. I think bananas are an amazing starter food because there’s not much prep involved at all. You can literally just grab this banana and drop it in your diaper bag and as long as you have a fork with you then you’ll be able to make some puree for your child on the go. So we’ll start off.

I tend to prefer slicing them in half because a baby that’s first starting to eat food is not going to have more than one half of a banana in a serving. So if they’re younger, six to eight months, this is a typical serving and then you can save the other half in the fridge for the next serving. You want to peel it and just note that once the banana is peeled it will oxidize so these are good, for you, know a single serving meal. They don’t keep in the fridge or in the freezer once these are mashed because of the oxidization. So you slice it down the middle and if you have an older child, a toddler, you know, nine, ten months and older who’s ready to feed themselves, bananas are another really great snack food and you can slice them in little half moon shapes. So these half moon shape sizes are perfect for a toddler that are just starting to eat because they can hold it once they have the pincer grip.

They can get it to their mouth and then once it’s in the mouth it’s easy enough to mash to where there’s no choking hazard. Once we have these pieces sliced, you’re just going to move them into a bowl and either using the back of a fork which is really easy for on the go you would just break it up and mash it to the consistency that works for your baby. I tend to, if I’m at home, prefer a potato masher just because it’s a little more efficient, you can get it done faster. But the beauty with bananas is that you can really leave them as chunky as you’d like or you can thin them down, you know, quite thin by mashing with the potato masher.

So a lot of babies, if this is their first experience with food, you would probably want to add a little bit of water but one thing to note about bananas is they are technically a binder food meaning that in some babies that are much younger, closer to six months, and, you know, with a less progressed digestive system they tend to back them up a little bit. So while they aren’t a great first food, I think that it’s maybe better to introduce it as a third or fourth food item for your baby because there can be constipation side effects. So once you’ve brought the banana to the consistency that works for your baby you can put it into a little serving bowl and then ready to go. And it’s that easy. Banana puree. 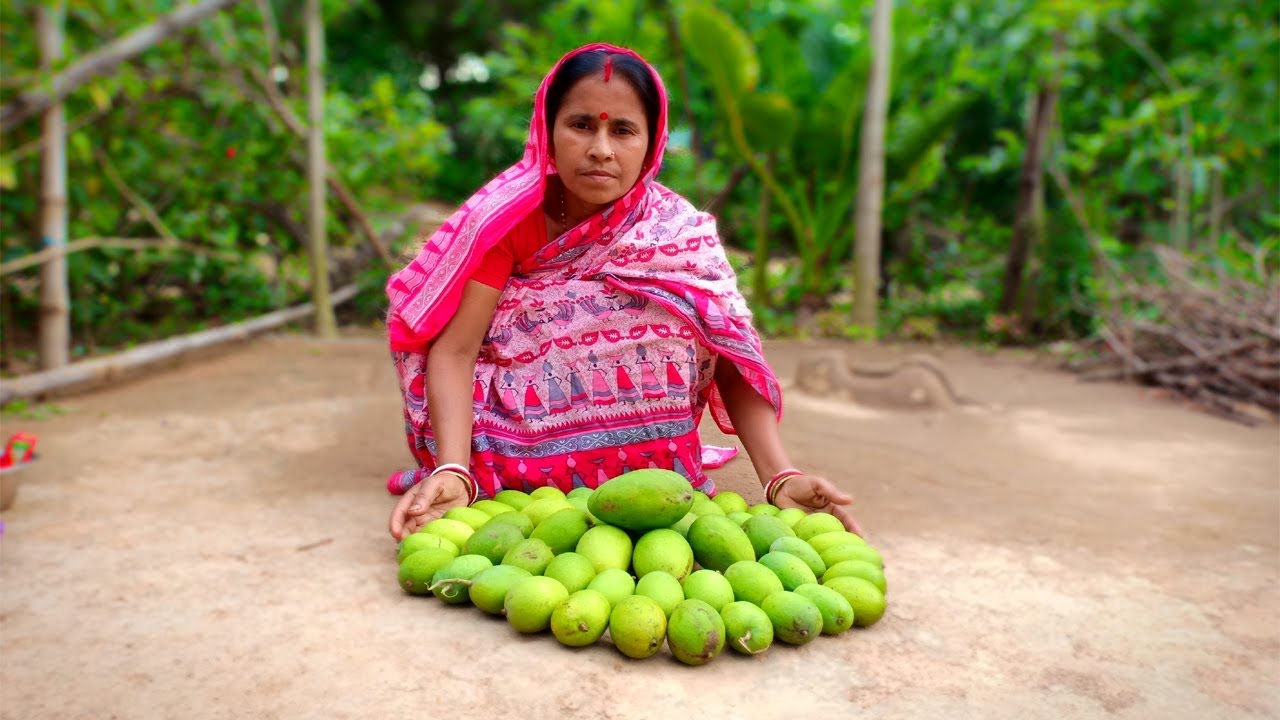 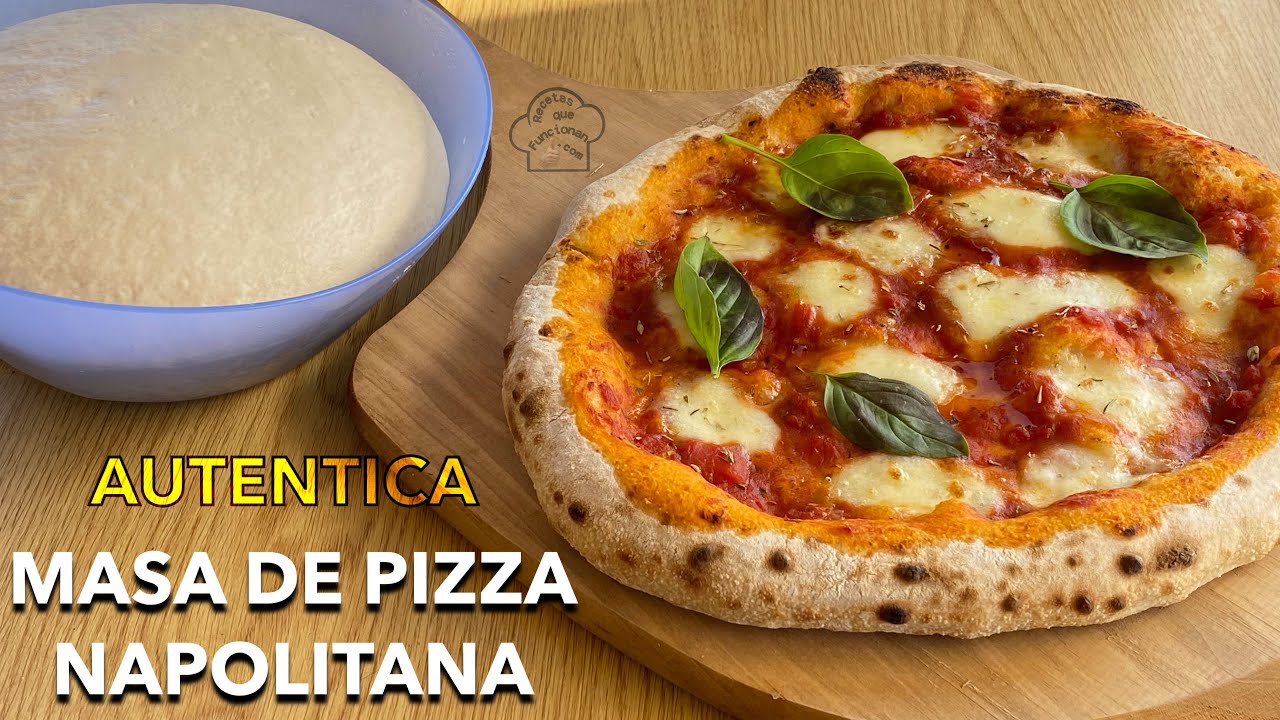 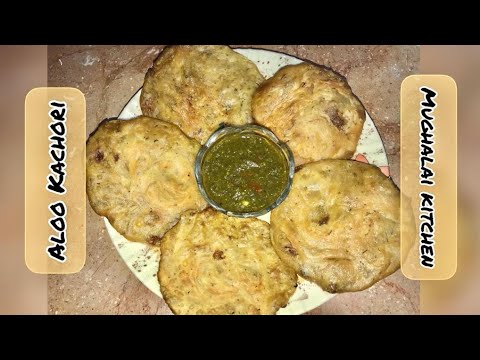 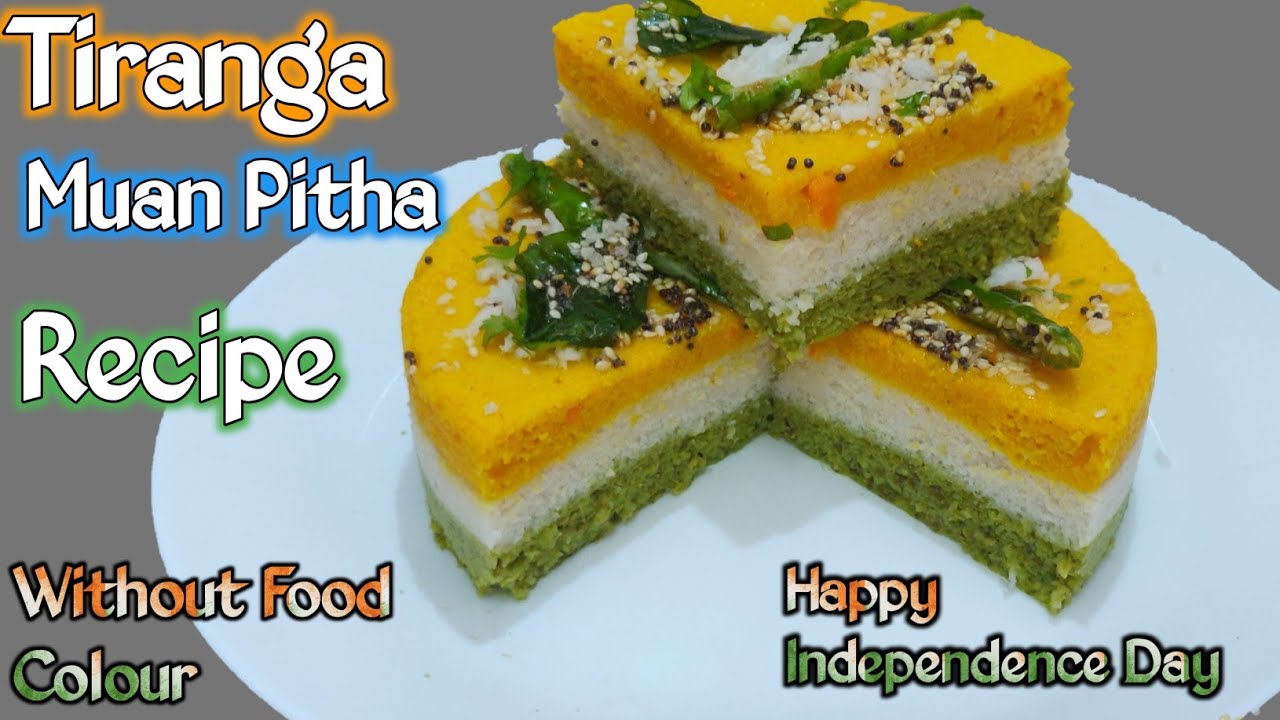 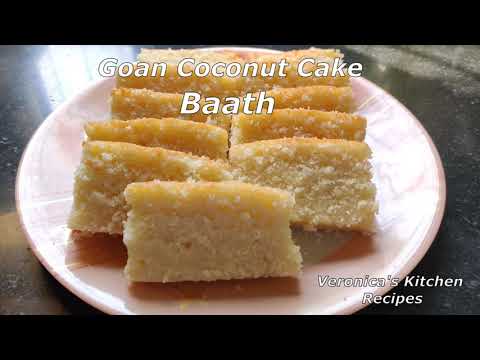 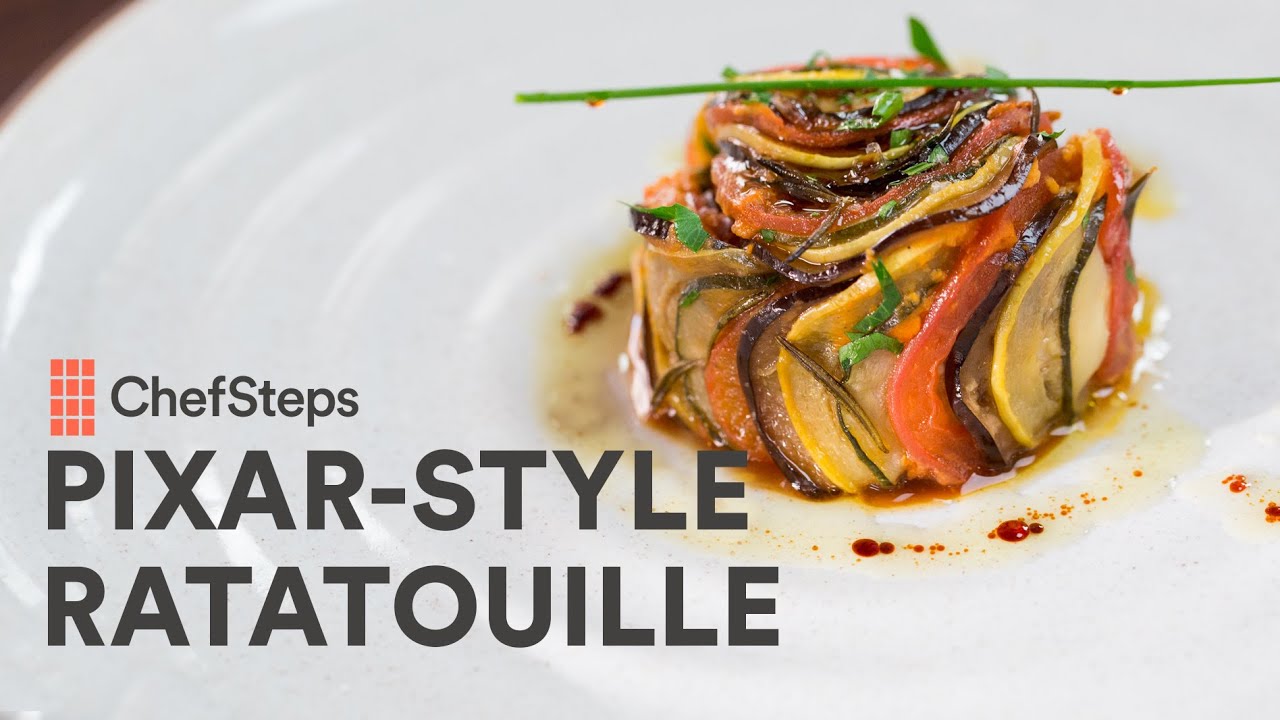 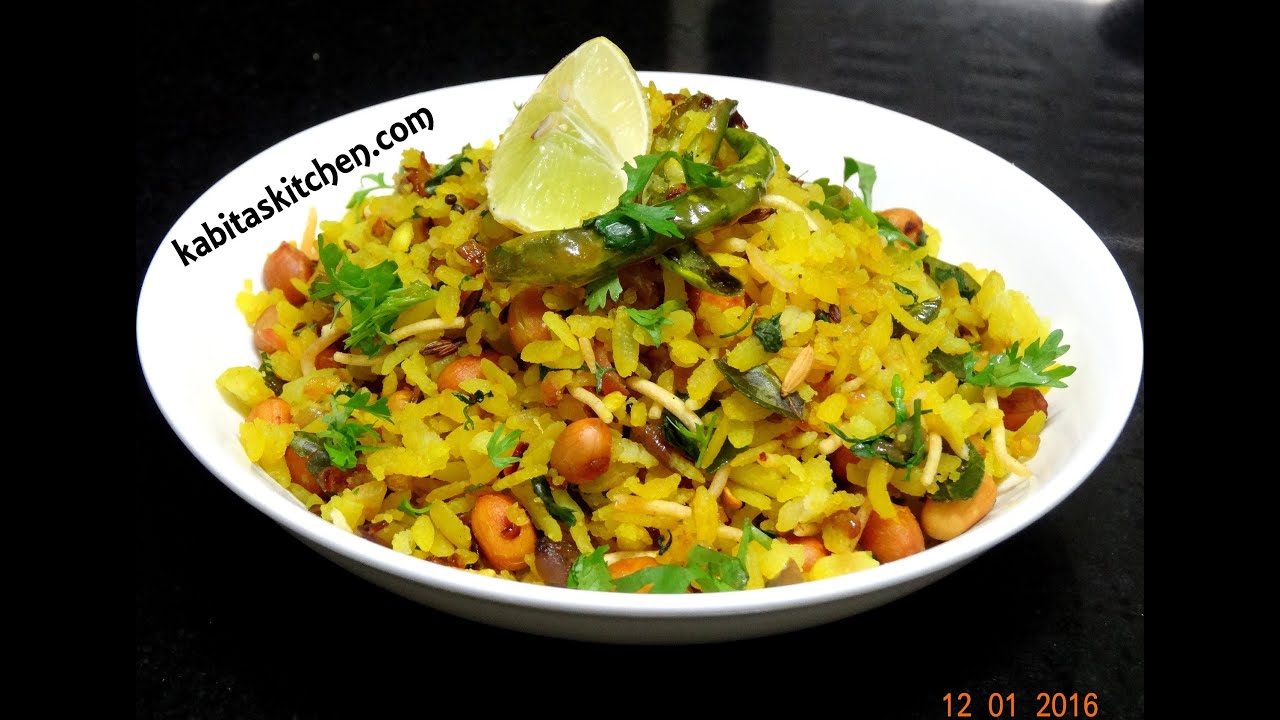 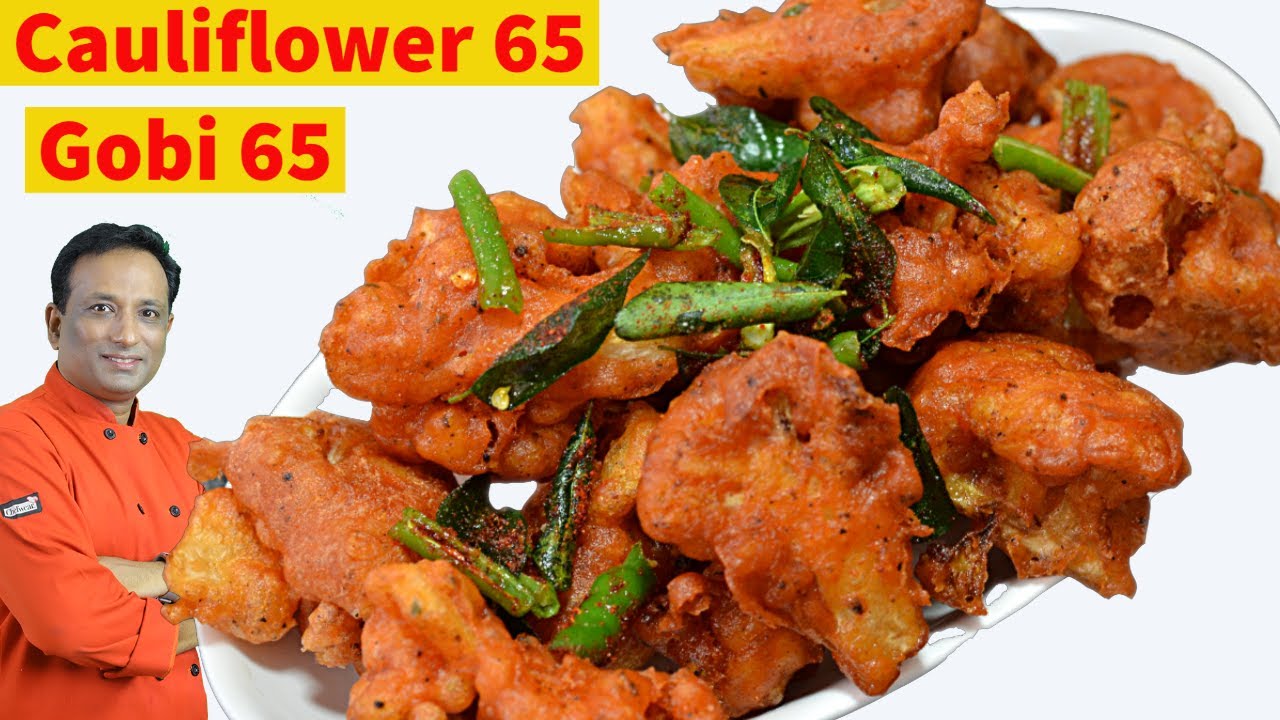 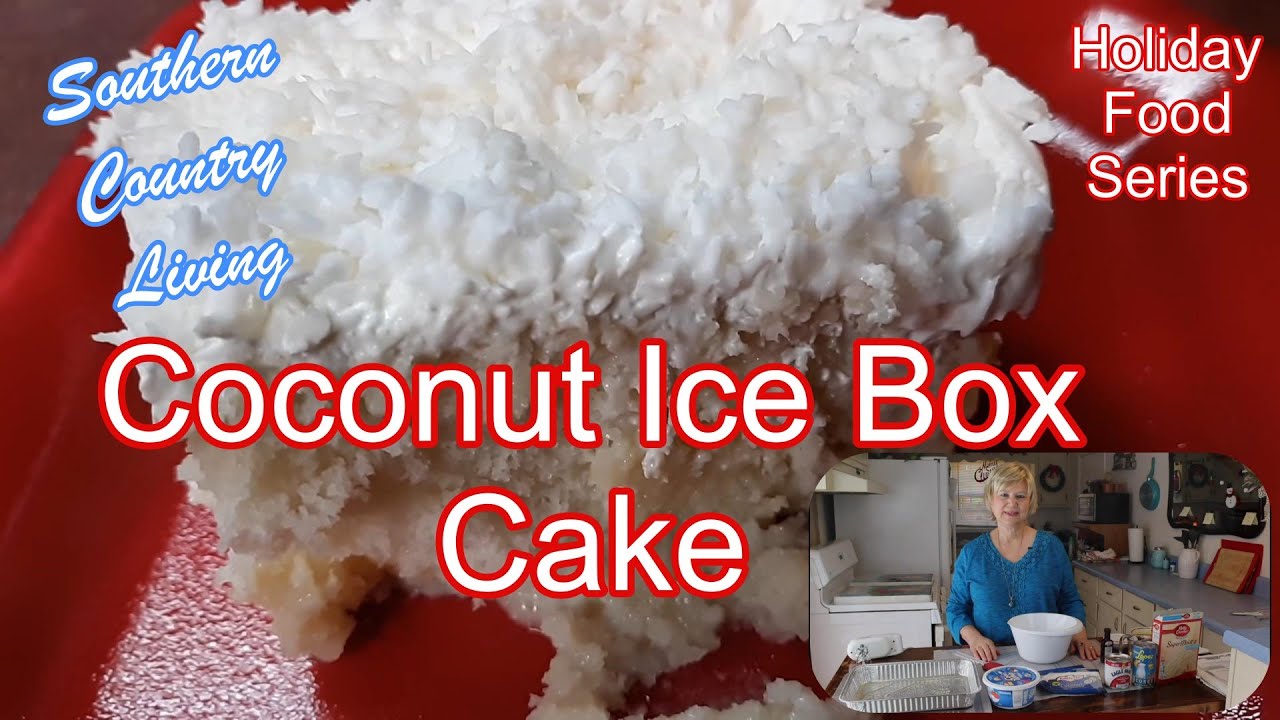 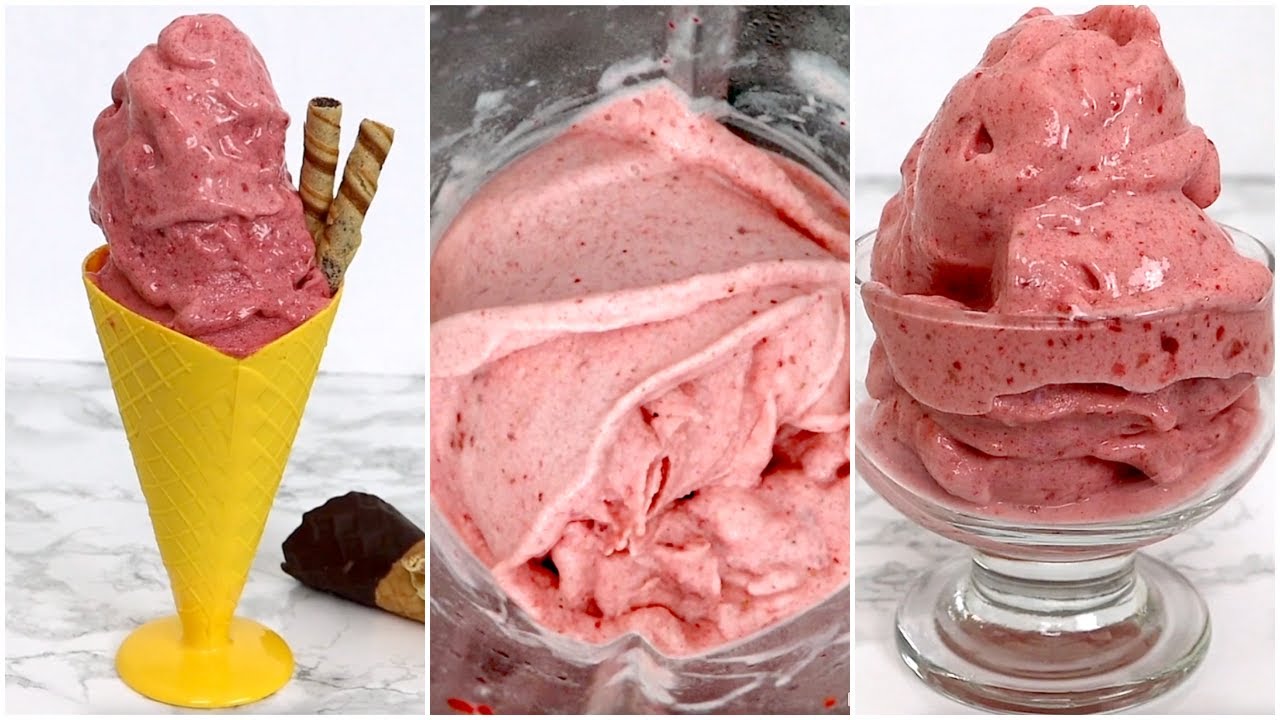