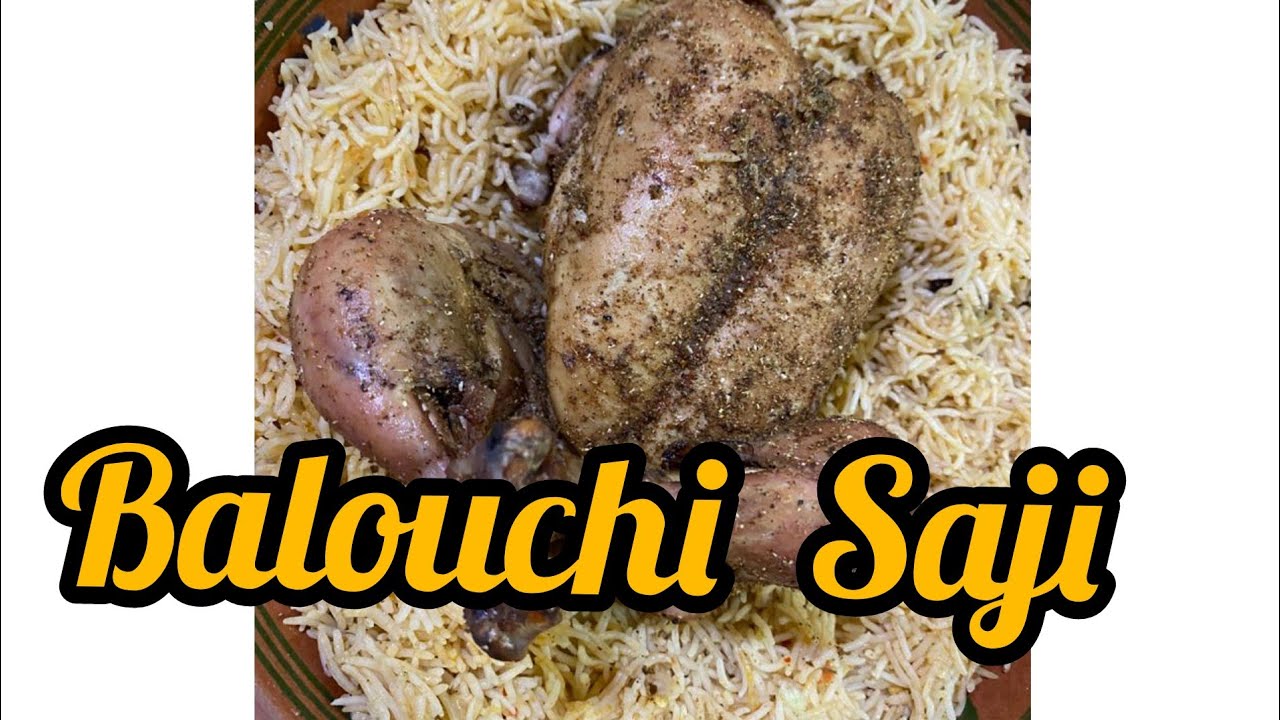 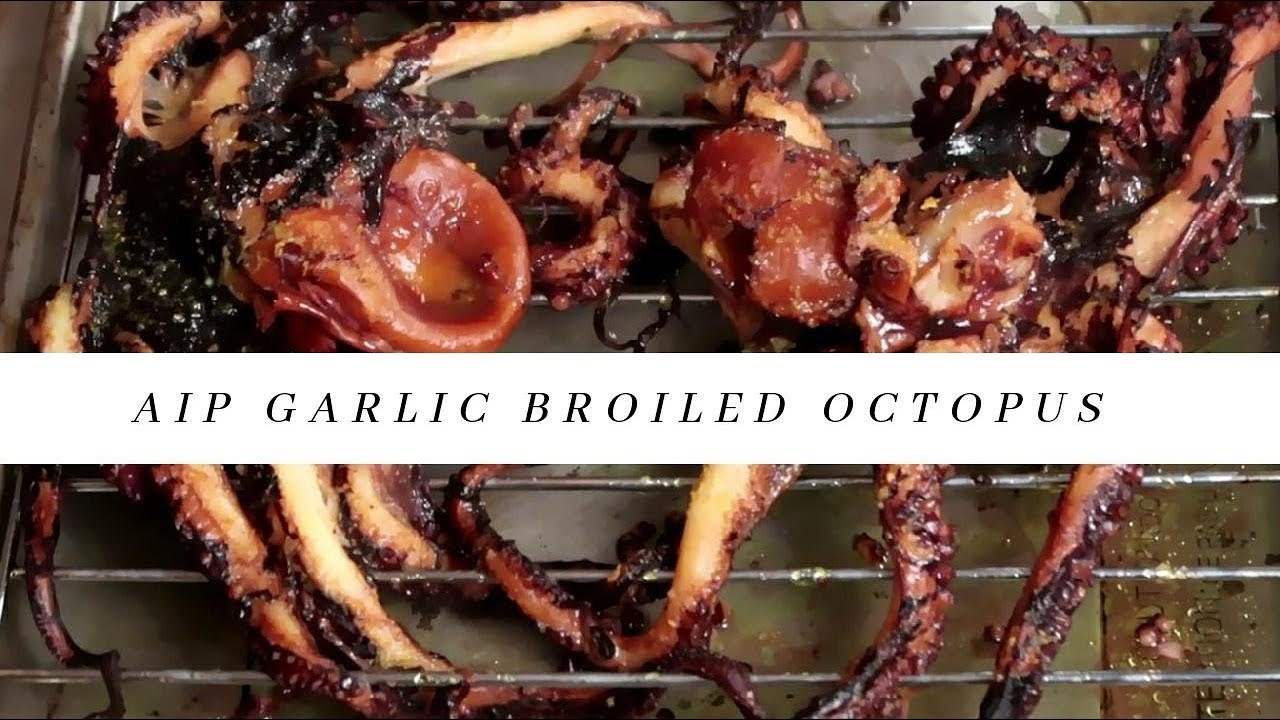 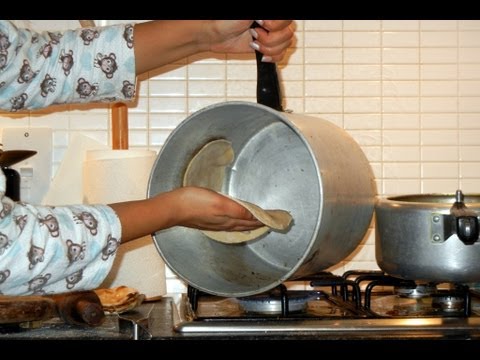 How to prepare or make tandoori roti at home 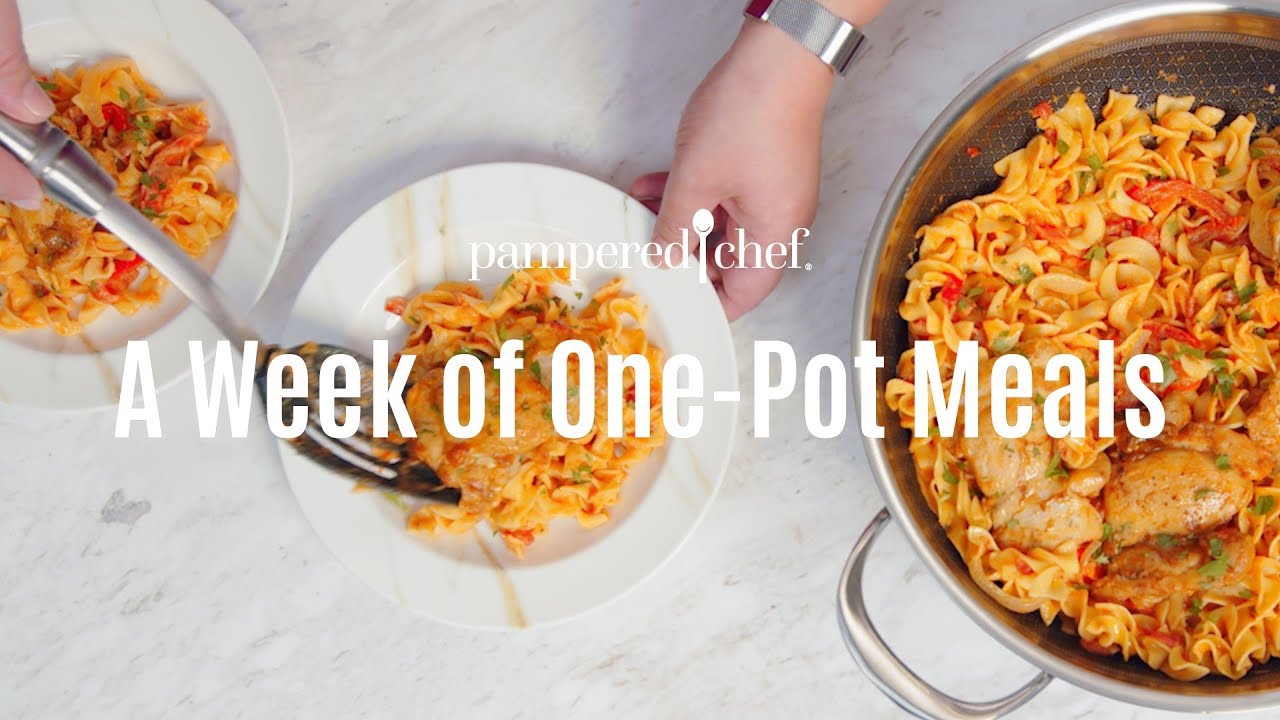 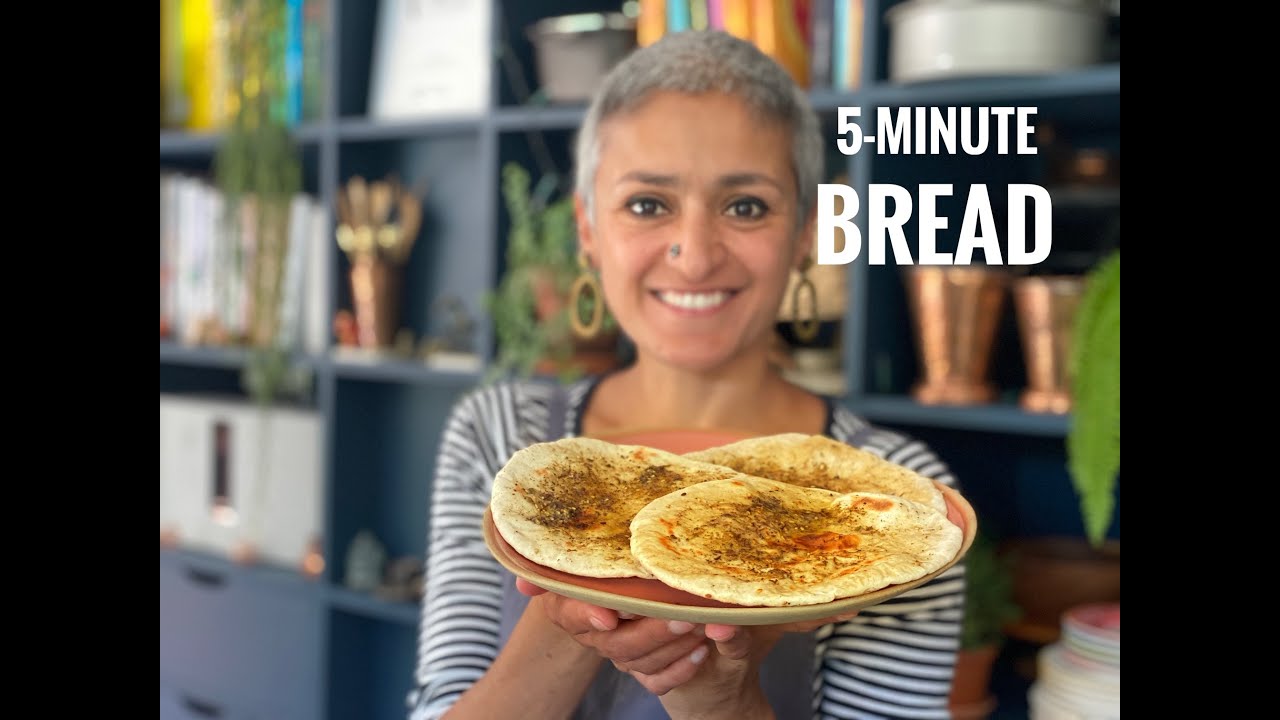 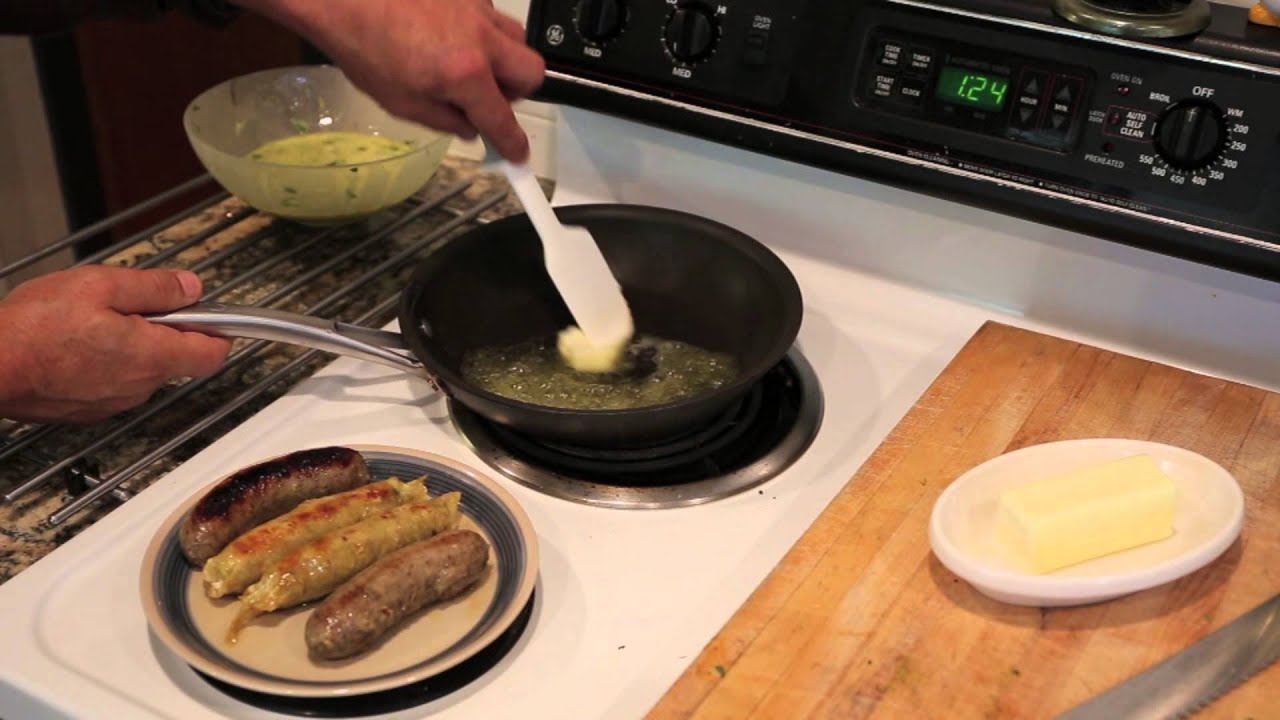 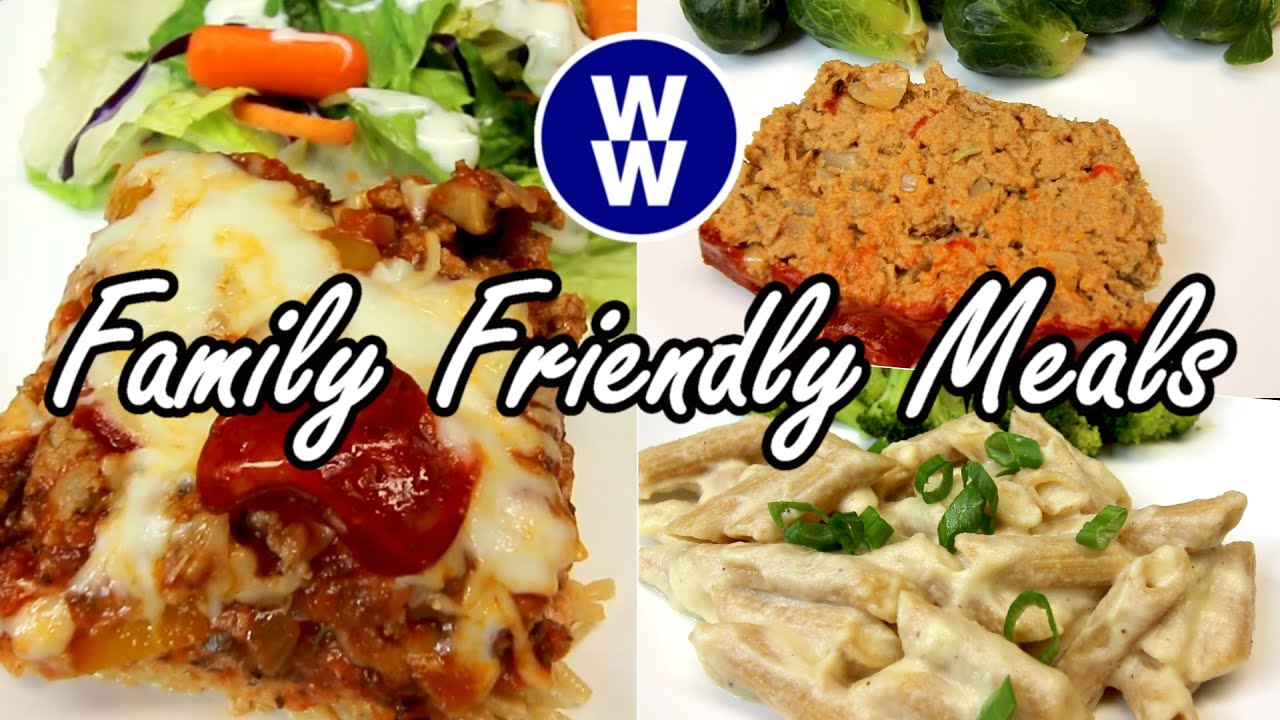 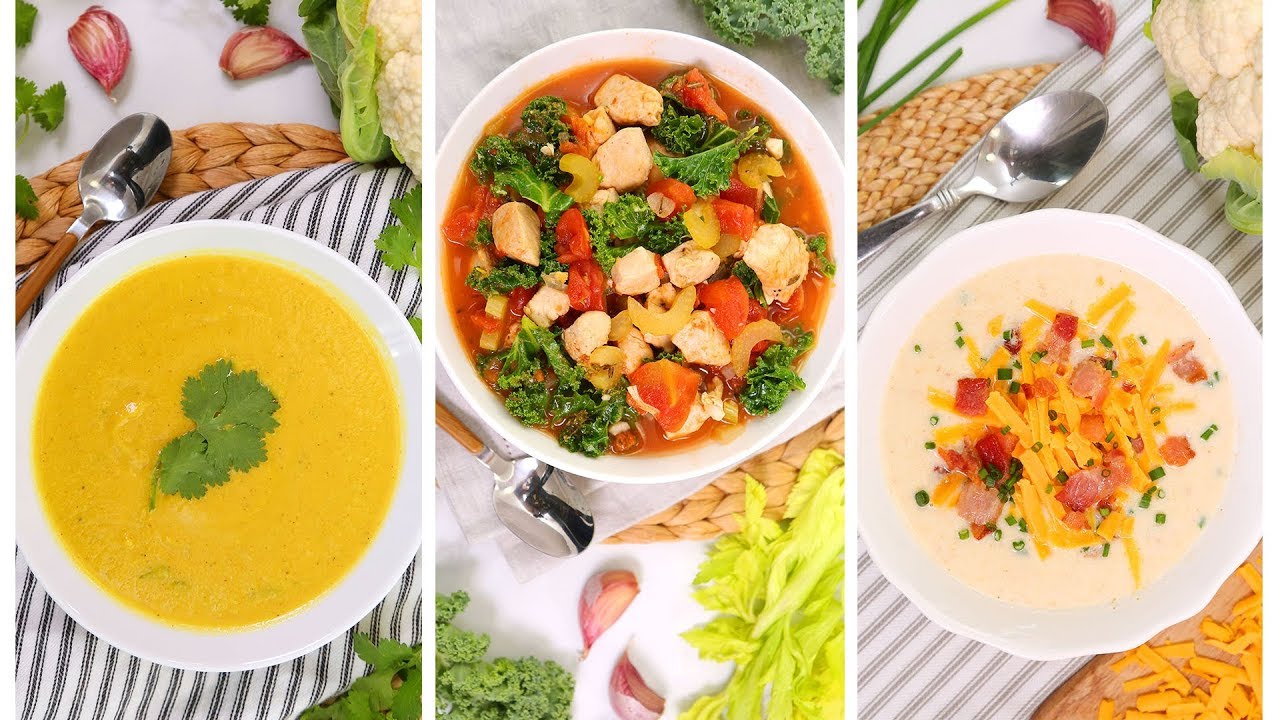 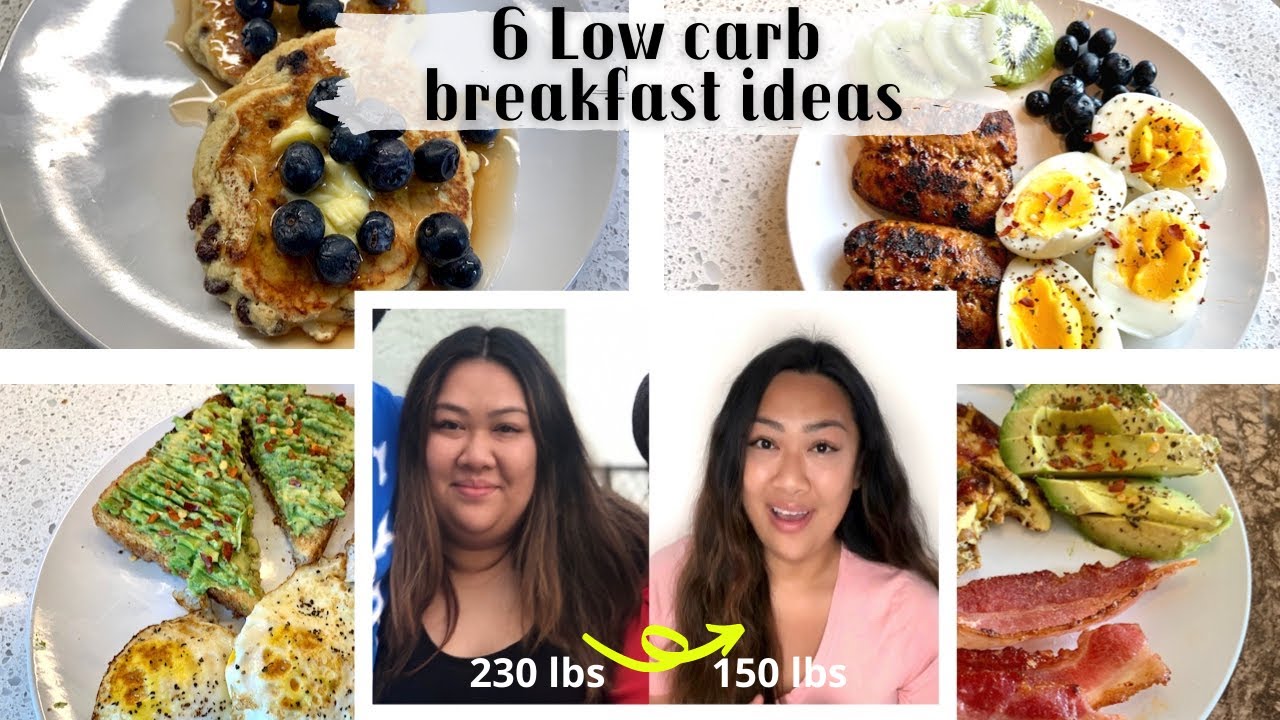 WHAT I EAT IN A WEEK: BREAKFAST EDITION | LOW CARB & SIMPLE 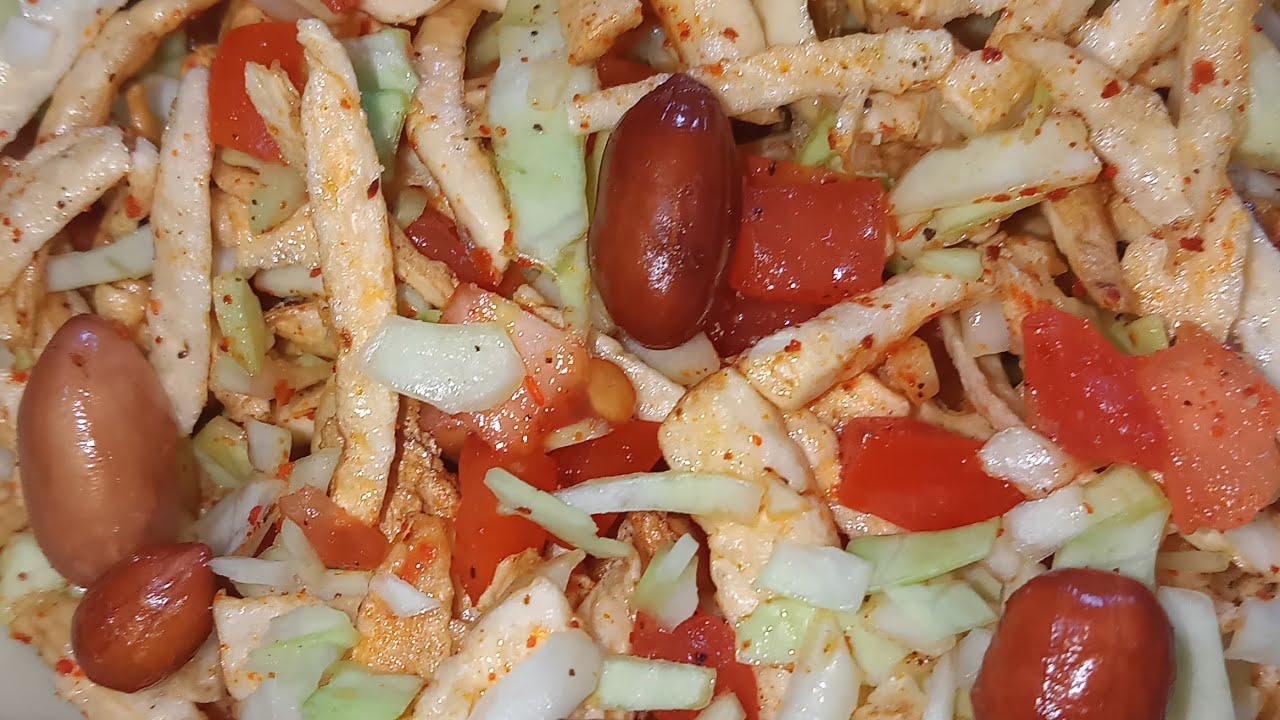